Companies provided the means by which ionizing radiation could be utilised in the development of products and services. 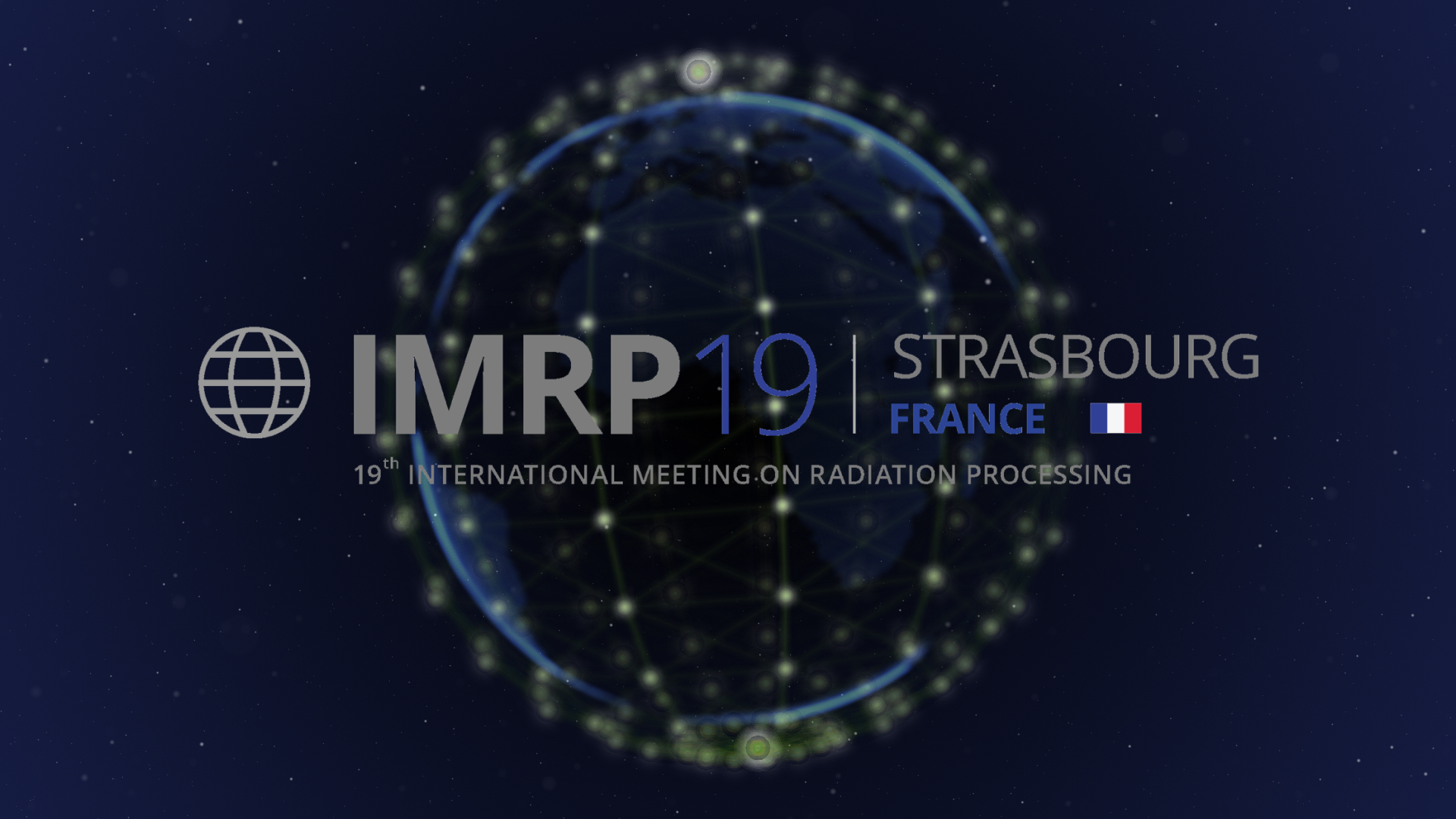 Fundamental research on the nature and effects of ionizing radiation started in the late 19th century with the work of scientists such as Crooke, Röntgen, Curie and Becquerel. The commercial application of radiation processing technologies began in earnest in the mid- to late-1950s when scientists and engineers became entrepreneurs and formed companies to commercialise technology. Paul Cooke, a graduate of MIT and former head of the Radiation Laboratory at the Stanford Research Institute, established Raychem (now Tyco) in 1957. Marshal Cleland whilst at the National Bureau of Standards, then in Washington DC, devoted his efforts to developing high power accelerators. This led to his co-founding of Radiation Dynamics in 1958, and to the development and commercialization of his innovative accelerator Dynamitron™, commonly used for chemical crosslinking and sterilisation. In 1986, Yves Jongen created the Cyclotron Research Centre as part of the university of Louvain in Belgium. A subsequent spin-off resulted in the formation of Ion Beam Applications (IBA) and the development of the Rodhotron, a new type of particle accelerator producing an electron beam based on a patented concept of the French Atomic Energy Commission (CEA). Knowledge transfer between science and technology has thus been the at the crux of these major developments in machine technology which in turn stimulated new applications of irradiation.

In a world dominated by brand identity and financial decision-making, the role of science in the development of many new products and services tends to become less visible. The contribution of ionizing radiation to the comfort and safety that we enjoy in our daily lives is largely unknown to the public. How many know that irradiation plays a role in the manufacture of tires and cables for our cars, in the supply of sterile medical devices for patient safety, or in the manufacturing of more reliable electronic components in satellites? The companies established by Cooke, Cleland, Jongen, and others provided the means by which ionizing radiation could be utilised in the development of products and services.

It becomes apparent that there are three main categories of stakeholders to the science and application of accelerator-based radiation processing: institutes and universities undertaking scientific research and education, manufacturers and users of accelerator technology, and organisations that benefit from the application of ionizing radiation in their products and services. Facilitating effective communications between each of these groups is important.

The accelerator-based industry has retained links with its scientific base, and the collaborative spirit that exists in the scientific community lives on. Accelerator-based companies have expanded to the point where they require strong commercial and financial leadership, which has influenced the role that science plays within the organisations.

The International Irradiation Association (iia), the successor of the Association Internationale d’Irradiation Industrielle (Aiii) established in the mid 1970’s, works to enable the growing international radiation processing community to collaborate and to provide a bridge between science and industry. Knowledge transfer takes place during the International Meetings on Radiation Processing (IMRP), which have been held every 2-3 years on a different continent since 1976. The most recent IMRP was held in Strasbourg in April 2019, the next meeting will be held in Bangkok in November 2021.

More than ever, with new design studies for future accelerators ongoing, it is important to strengthen the bonds that exist between science and commerce. The International Irradiation Association is working on initiatives designed to strengthen the linkage between science and commerce and is implementing or evaluating a number of projects. These include developing an international database of research institutes engaged in radiation processing, developing an internship program that would provide the opportunity for exchange, supporting training programs to be organised by academia, and publicizing research requirement emanating from the industry. The International Irradiation Association and its members value their relationship with the H2020 project ARIES knowing that the benefits of a strong relationship between science and commerce are necessary to achieve effective knowledge and technology transfer.

Installation of the TDIS unit for the High-Lu...

HL-LHC equipment installed on both sides of t...

A report from the Heavy Ion Therapy Mastercla...