By Chetan Gohil (U. Oxford, CERN) 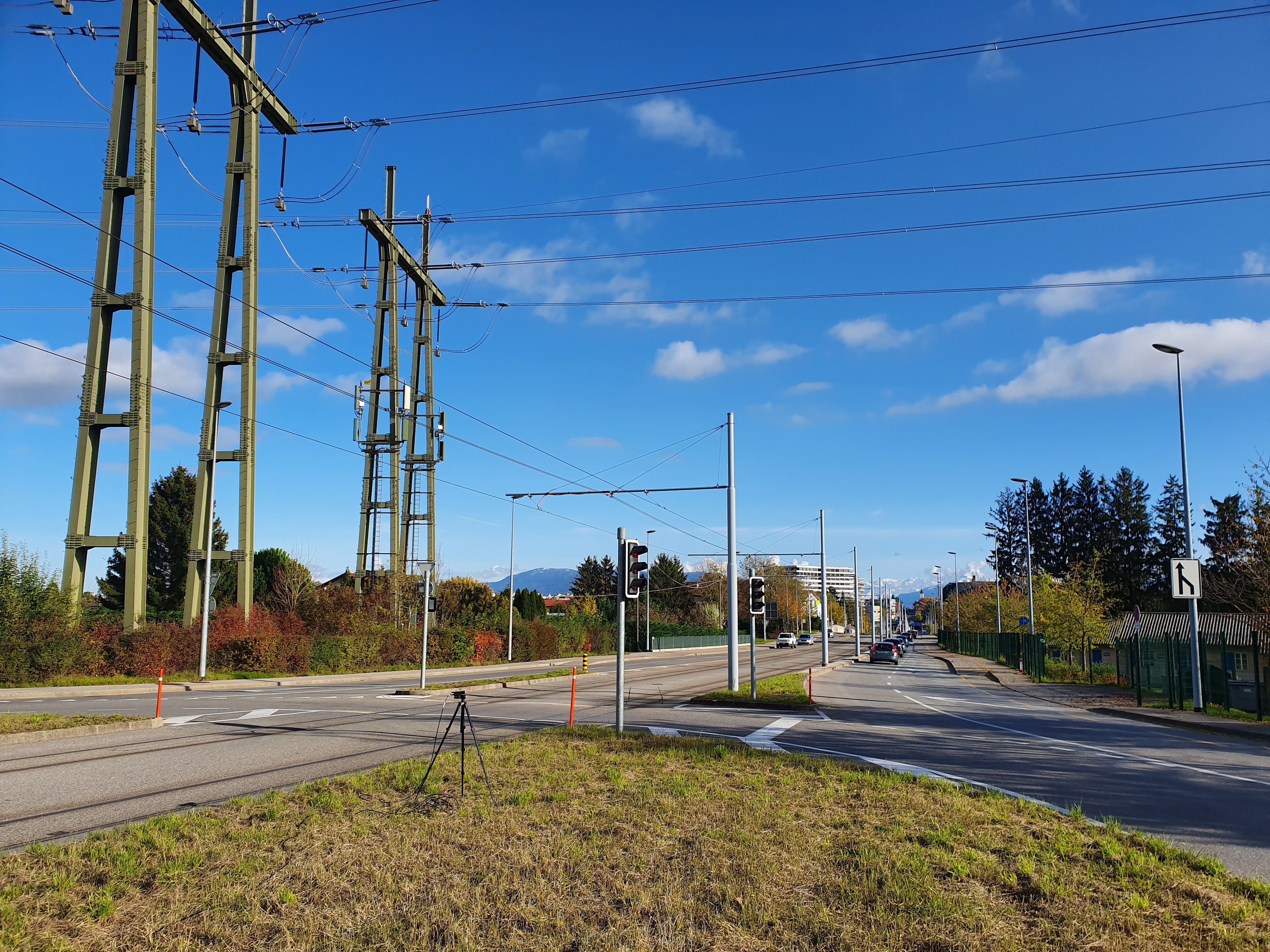 Stray magnetic fields are a serious consideration in the design CLIC. (Image: CERN)

The Compact Linear Collider (CLIC) targets nm beam sizes at collision. This leads to a sensitivity to sub-nT external dynamic (stray) magnetic fields, which can deflect the beams and lead to a relative offset at collision. Recently, a measurement campaign was undertaken in collaboration with a Hungarian geological institute to characterise the ambient magnetic field on the CERN site. The magnetic fields measured were several orders of magnitude greater than the sub-nT tolerance for CLIC. Therefore, a mitigation system will be essential. The proposed mitigation system for CLIC is a mu-metal magnetic shield, which can prevent the stray magnetic fields from reaching the beam.

The proposed mitigation technique for CLIC is to shield the beam from stray magnetic fields. A material often used for magnetic shielding is mu-metal. The key material property that determines the shielding effectiveness is the magnetic permeability, which is a function of many factors including the external magnetic field strength. As the amplitude of the external field is decreased the permeability of a ferromagnetic material is often reduced. Dedicated measurements were taken to verify that mu-metal is an effective magnetic shield at the field levels of concern for CLIC. Figure 5 shows measurement setup, which used a set of Helmholtz coils to provide a precise magnetic field excitation. The amplitude response (one over the shielding factor) of a 1 mm mu-metal shield is shown in Figure 6. The measurement shows that the mu-metal shield has a shielding factor of above 1,000, which is sufficient for CLIC. With a mu-metal shield the luminosity loss due to stray magnetic fields that could be expected for CLIC is less than 1%. Furthermore, with a mu-metal shield an alternative high-luminosity design of CLIC operating at a repetition frequency of 100 Hz becomes feasible; see [4] for further details.